When we describe the climate indoors, we usually speak of it in terms of temperature, saying it is too warm, too cool or just right.

But what is temperature?

It is the quantification of the degree or intensity of hotness or coldness in a person, object or space. Simply put, it is the measure of the intensity using a thermometer calibrated with a scale, such as Celsius, Fahrenheit, etc. It is not heat.

We use different scales to measure and communicate temperature. Science usually employs the Kelvin scale, an absolute temperature scale with a theoretical absolute zero, 0° K. At this point, atomic and molecular movement and vibration cease. All particles are at their lowest level of energy at 0° K.

Otherwise, depending on where you live, you use either Celsius, also called centigrade, or Fahrenheit.

“It doesn't matter what temperature the room is, it's always room temperature.”

For most people, room temperature is the thermometer reading in the room. But for most scientific and industrial applications, controlled specific temperatures are common. Sometimes, though, people do describe temperatures in relation to humidity. 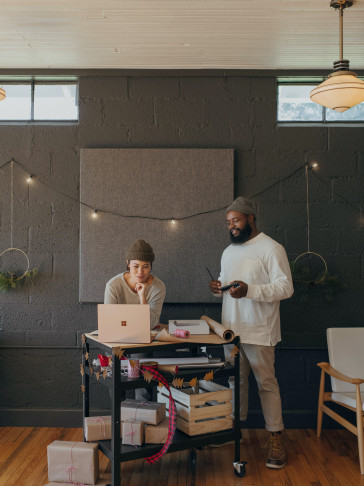 Depending on acticity level the percieved indoor temperature will differ.

Besides conduction, infiltration is another means of heat movement. Often called air leakage, it is the unintentional or accidental passage, of outdoor air into a building.

Another is exfiltration, which describes the intentional or unintentional movement of indoor air through the envelope to the outdoors.

A mechanical ventilation system is capable of moving large volumes of air throughout the building, providing or extracting heat and coolness, meeting specific seasonal or personal requirements.

“When I feel the heat, I see the light.”

If we’re going to use the opinions of a building’s occupants as the basis for determining what is an optimal thermal indoor climate, we have to remember such input is highly subjective. Rightfully so. But we’ll need to identify the types of activities performed, clothing worn, metabolism and much more.

Anyone who has been in a sauna, has noticed how dousing the heater with water has added significant humidity to the air, changing how they perceive the temperature. And those who have braved a winter storm with howling winds know the windchill factor accurately describes how we feel temperature, not the thermometer alone.

We all know how sitting near a window with a cold window pane or cold adjacent surfaces or being near an infrared or masonry heater can affect us. These are examples of radiating surfaces.

Further complicating matters is the fact that we are sensitive to differences in temperature between the different members of our bodies, for example, cold feet, etc.

Why you might be dissatisfied with your indoor thermal climate

According to ISO 7730, requirements may be formulated and put into effect that apply to indoor thermal climate. Depending on local/individual requirements and which activity levels and clothing factors are integrated into the requirements, this usually results in requirements for operative temperatures within 20-24° C in winter and 23-26° C in summer. 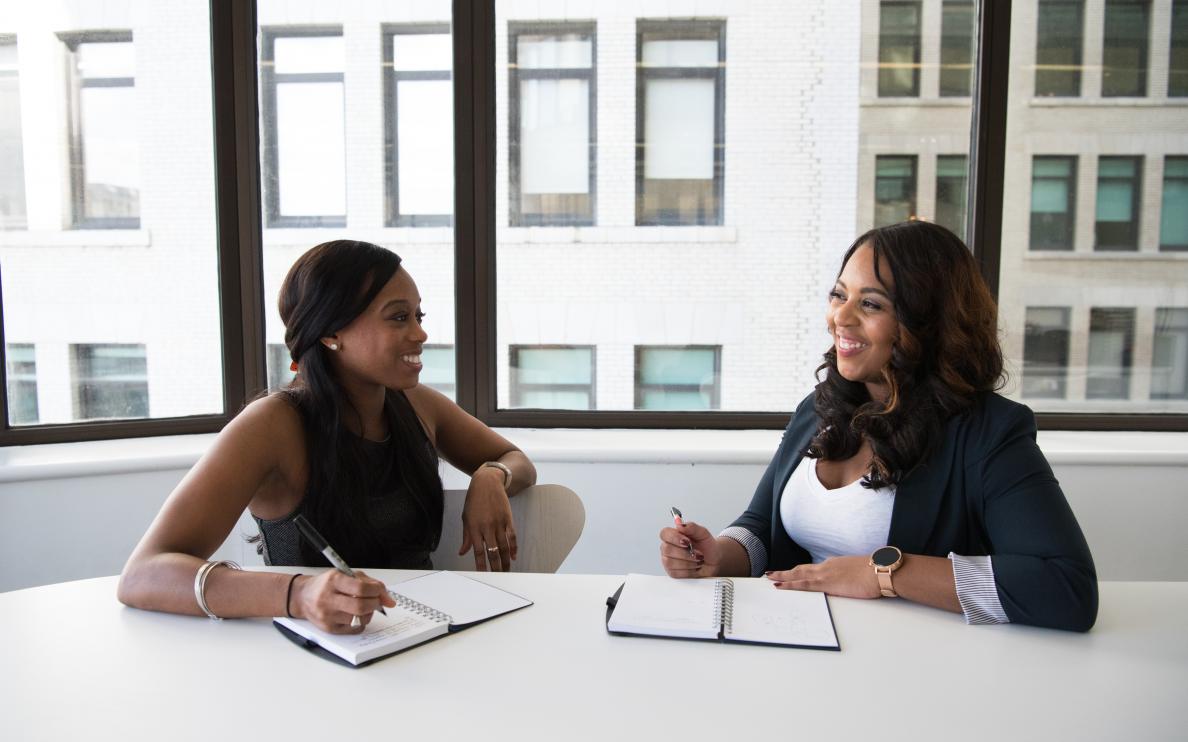 Indoor air quality is the key factor in our quest to achieve optimum health, wellbeing and productivity 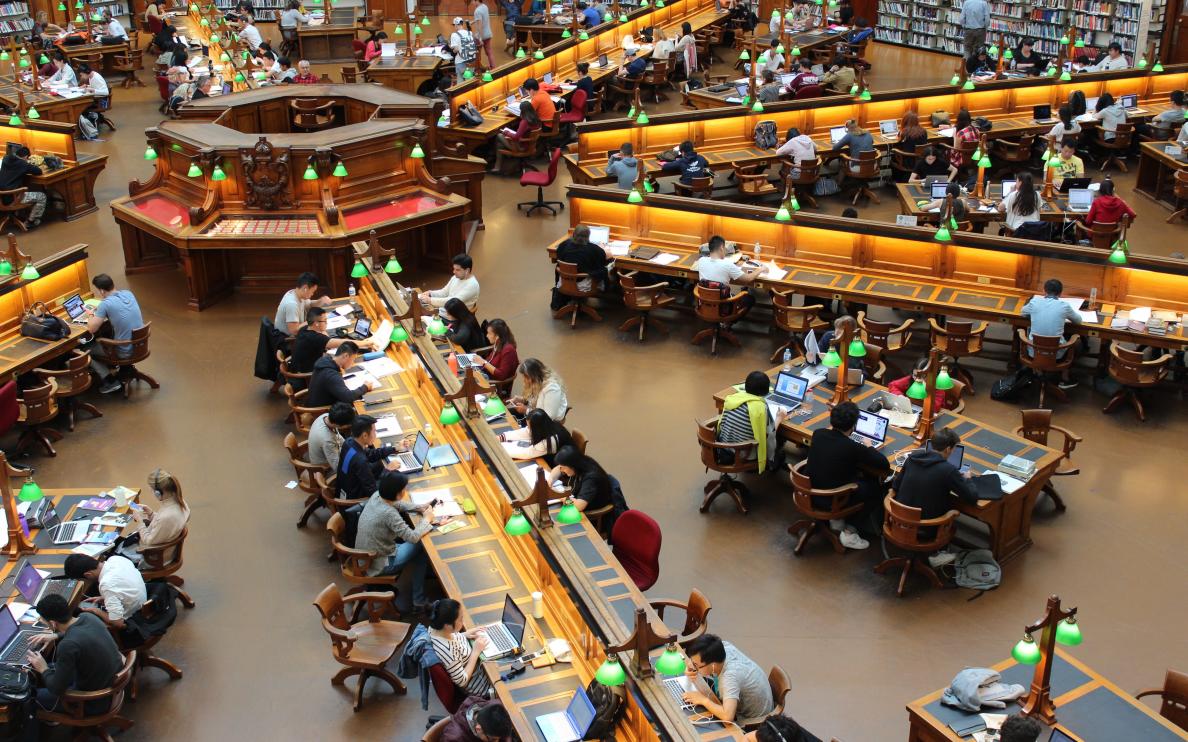 Health is very important and it affects our productivity, but sometimes indoor environments affect our mental and physical capacities without immediate effect to our health. In both cases, your productivity can suffer greatly.